Jonathan “Gus” Eid is a writer, director, and producer. He received his BA in Screenwriting and MFA in Television and Film Producing from Chapman University, Dodge College of Film and Media Arts. His writing has placed in such competitions as the ScreenCraft Short Screenplay Contest, the HorrorHaus Film Festival, and the Outfest Screenwriting lab. When he’s not working on creative projects Gus volunteers with programs and film festivals such as Bob Hope USO and the Shriekfest Horror Film Festival. 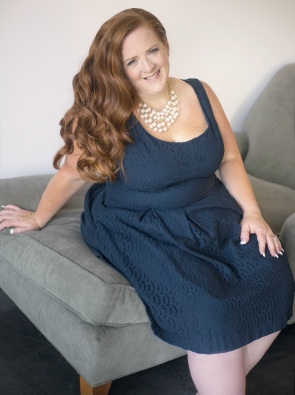 Born and raised in Southern California, Angie loves all aspects of the California life-style. Her years of medical office management as well as her love for working with people, made her transition into film producing feel natural. An avid volunteer, Angie willingly donates her time to the Autism Society, UCLA Cancer Center as well as military activities and ceremonies sponsored by the USO. 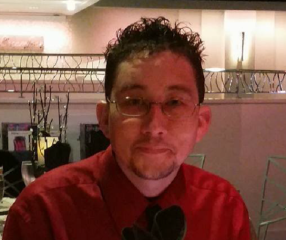 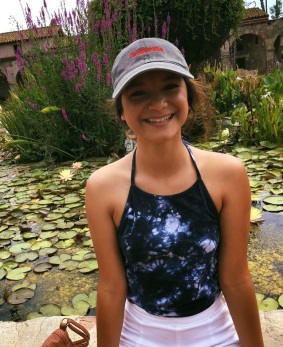